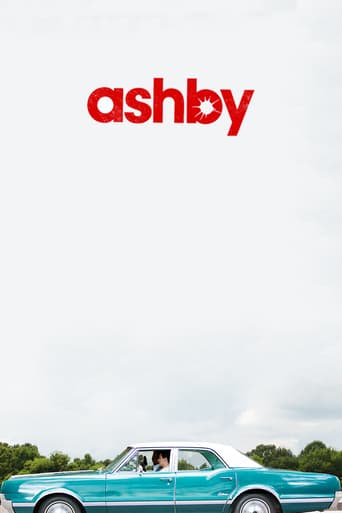 When new kid in town Ed Wallis is given an assignment to interview an older person, he turns to his mysterious neighbor, Ashby Holt for help. That new connection leads to unexpected journeys for both of them, as Ashby – who turns out to be a retired CIA assassin – deals with a terminal prognosis, and Ed deals with adjusting to life with his newly single mom and developing relationship with a brainy classmate, Eloise. 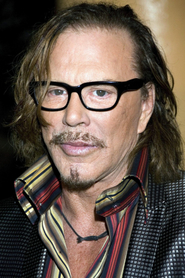 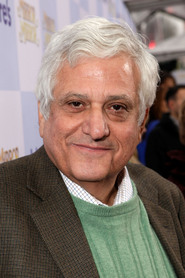 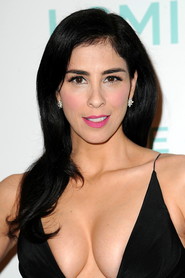 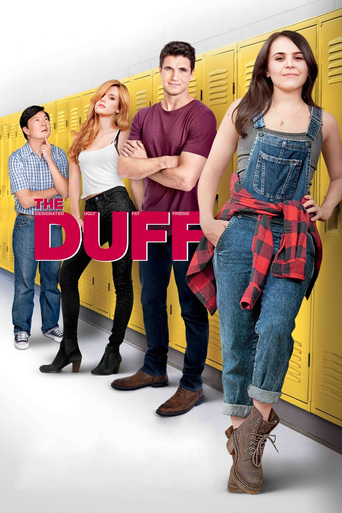 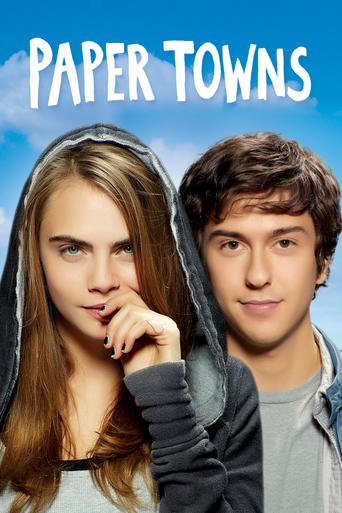 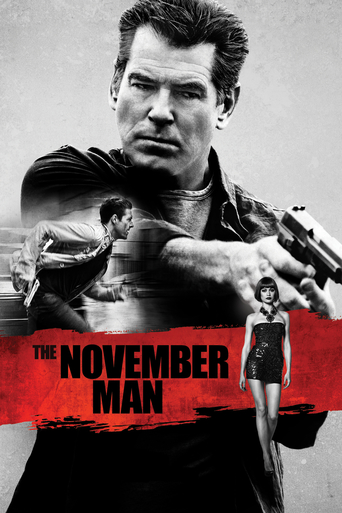 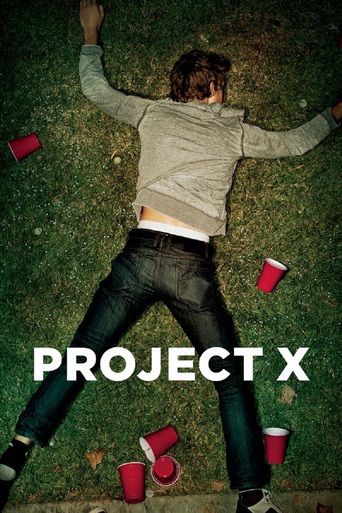 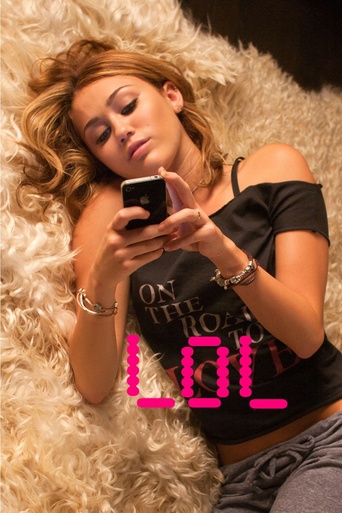 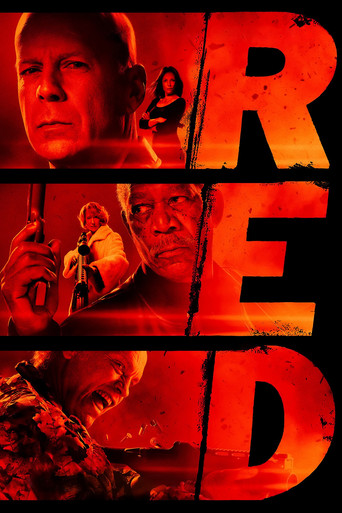 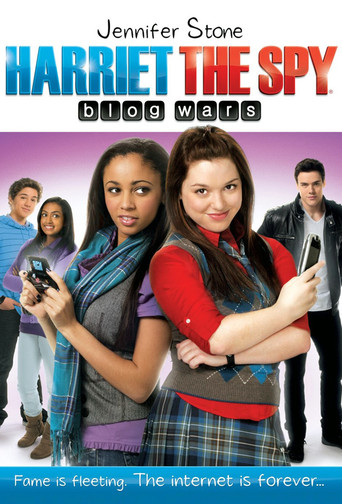 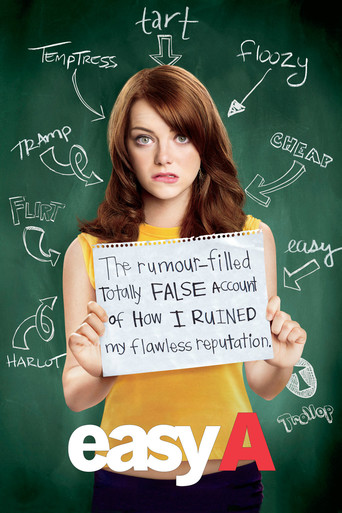 Best movie of this year hands down!

I don't know what Rourke did to his f****** face and hands, but he's plainly grotesque now – from a distance and in some scenes, like when he's next to that sweet '67 Cutlass, he could pass for an eccentric older dude who's up for the role, but up close, he looks like a Neanderthal with Botox injections who wears Sapiens Sapiens clothes. It's disturbing and impossible to ignore as he gets his paycheck. Anyway, the kid fills his position as per usual, same for the nerdy chick and the school football team. The only things that piqued my interest were the scene where the girl opens her shirt and the Cutlass, with that straight body and nice paint. Going by the online reviews I'd seen, I was expecting something funny or worthwhile, but nah.

I liked it, I consider it a good movie. It's different than other movies and at the end of the movie I felt I had received a good message. I think the story is good without clichés and everybody performance was focused. It was good to see beautiful Emma Roberts and also Mickey Rourke.I like since the beginning it made me laugh with a the bj scene, and also I think it was really good it didn't take the way of typical movies, there were like 5 different scenarios in which the movies could take direction but it didn't, that helped to make this movie a good and different movie without the typical options, I consider that it has more realism than other movies.Thanks

One of those second-string Hollywood efforts of the "artiste' vein where the writer and director are one and the same.Sometime these things take wings and fly (look at THE BIG SHORT where McKay also does double duty) and sometimes they end up in the dustbin of history as merely an interesting effort Not for want of trying. The supporting cast practically picks this film up and carries it on their backs. Rourke is as far from THE WRESTLER as the earth is from the moon, he looks and acts like his own grandfather. Roberts is given very little dialog but presents her character well. Silverman steals every scene she is in, with perfect timing and a twinkle.But you have to choose, get a copy of St. Vincent.

Ashby is another coming of age story about a kid and a mentor. Ashby Holt (Mickey Rourke) is a retired CIA assassin who has only 3 months left to live. Ed Wallis (Nat Wolff) is a high school student who meets Ashby while working on an assignment. As they get to know each other more Ed discovers Ashby's CIA service record and Ashby sets out for redemption. Ashby also mentors Ed through his relationship with Eloise (Emma Roberts), getting on the football team, and coming to grips with the fact that Ed's dad is not coming home. Although serious it's also a comedy and a good one at that. Acting is great all around and Rourke stands out especially. Ashby is highly recommended.