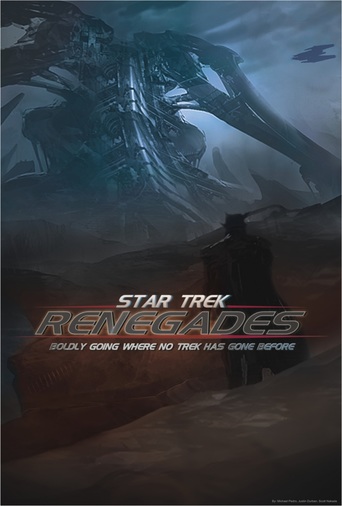 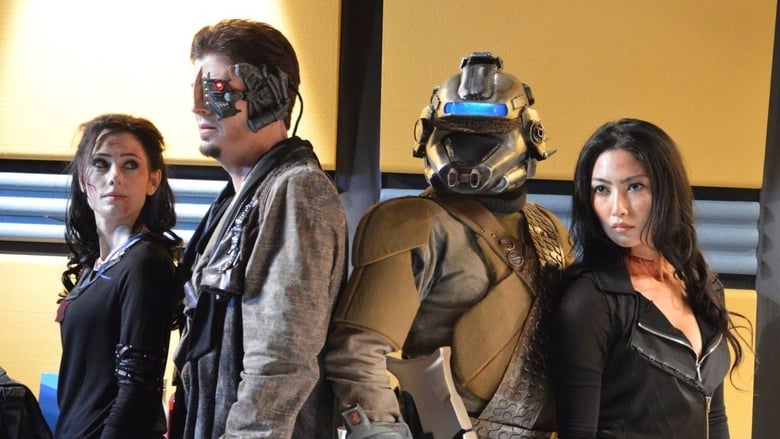 It is nearly ten years after Voyager's return from the Delta Quadrant, and the Federation is in a crisis. The Federation's main suppliers of dilithium crystals are disappearing. Space and time have folded around several planets, effectively isolating them from any contact with outside worlds. And this phenomenon is not natural - someone or something is causing this to happen. This necessitates drastic measures; some of which are outside the Federation's normal jurisdiction. For this, Admiral Pavel Chekov, head of Starfleet Intelligence, turns to Commander Tuvok, Voyager's former security officer and current head of the newly reorganized Section 31. Tuvok must put together a new covert, renegade crew - mostly outcasts and rogues - even criminals. This new crew is tasked with finding out what is causing the folding of time and space, and stopping it - at all costs. 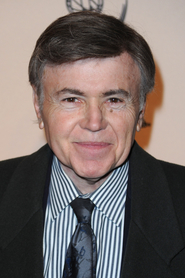 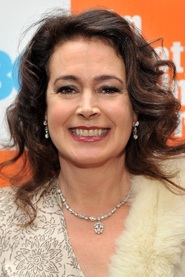 Clever, believable, and super fun to watch. It totally has replay value.

It's a good bad... and worth a popcorn matinée. While it's easy to lament what could have been...

I'll give this a couple stars for the attempt. It was fun to see so many of the old cast and the general idea was solid. But I also found the film's direction to be disingenuous and even hypocritical.There was a right-wing libertarian philosophy built into the script and that would have been a slap in the face to the original Star Trek creator – Gene Rodenberry, who was a socialist (the opposite of a right-wing libertarian). From the near-opening dialogue about the 'needs of the many' to a starship captain named Galt, the politics were subtle, but there. Galt, btw, was the main character in wacky libertarian Ayn Rand's novel: Atlas Shrugged.Libertarians aren't creative enough to make up their own pop-culture so they need to try and co-opt everyone else's, insisting on a sickening revisionism of original intents. Star Trek is all about a peaceful and cooperative exploration of space whereas libertarians would prefer it being a competitive, you-lose-I-win, universe where the Ferengi Rules of Acquisition are the new Prime Directives.

I am giving this movie a high score because I want to see more like this. For a crowdfunded movie it is really quite impressive and I want the series to move away from the hands of JJ Abrams who quite frankly, does not know what he is doing with the series and into a direction like this. Good characters, great spirit. Things that the JJ Abram's movies lack very much. This really feels like something that was not just about the money. For a movie that did not have a massive budget, the special effects were really quite phenomenal and the fact that they were able to get so many familiar faces on the show is really awesome. Tim Russ' daughter even makes an appearance on the show. If anything, just buy it and see what you think for yourself. I will really appreciate it and most importantly, I'm sure the star trek franchise will appreciate it.

Lots of good points and had lots of good potential, but left me feeling the void because, simply said, this one is not the Star Trek I was expecting. I have read many articles on FaceBook about Star Trek Renegades and each one had left me with the impression, the fans were true to have made this one become possible. So I was expecting a lot more than was delivered.Acting: 3/10 Some acting was good, but most of it wasn't. Tim Russ was the director. Mr. Russ should have asked for help from Johnathan Frakes. There were parts of the movie that clearly jumped around and cause confusion and a blank in the train of thought during the playback.Video: 9/10 The movie has great video quality. The darks were just right and colors were correct. However, speaking of Admiral Chekov's uniform, I'm thinking it was made for a dish washer, because the sleeves were way too short. Sort of had reminded me of high waters pants, if you know what I mean.Audio: 5/10 The audio channels were not as distinctive as one would expect.Final thoughts: Would I watch the next episode of Star Trek Renegades? I believe the first episode is a good start. I am with high hopes the series will become better and stronger as they continue to be produced.

Came across this movie by accident. Watched it, interesting, with some really good actors but it is 'stilted' in dialogue and action. It has promise (in future releases) and shows how alternate methods of funding can bring a movie to the big screen. It has potential to go far if the production values are polished up and the actors a bit more polished and less 'forced'. It seems/appears that this could be the first in a series of these movies. It does try to introduce too much from the world and work of Star Trek and I wish it had held back a bit for sake of movie "flow".All in all a great concept and idea, I hope they continue to release more titles!