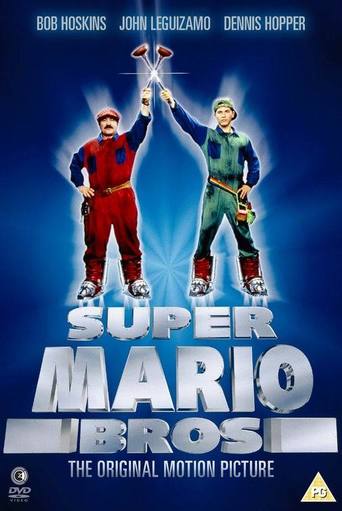 A documentary about the making of the live-action Super Mario Bros. movie. 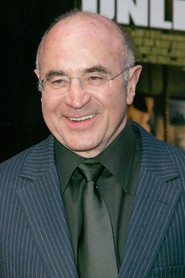 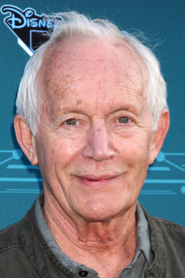 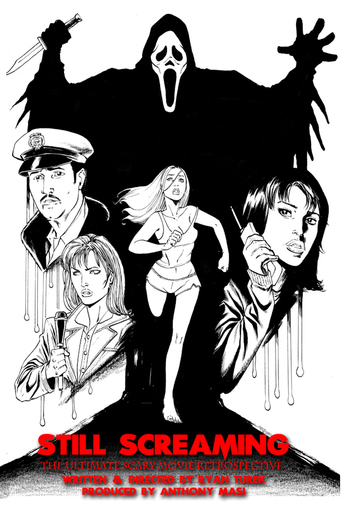 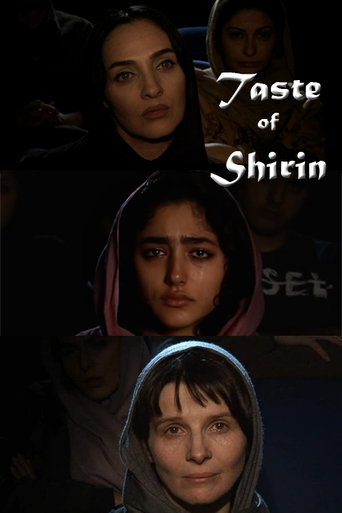 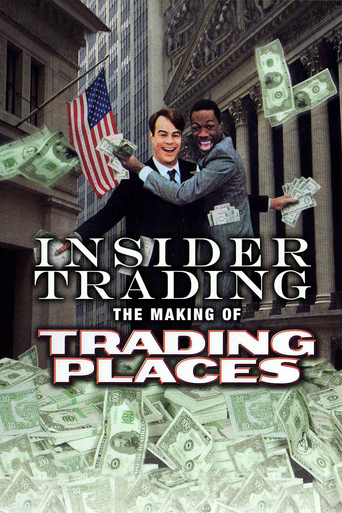 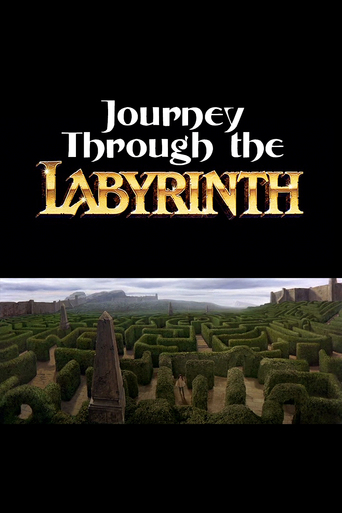 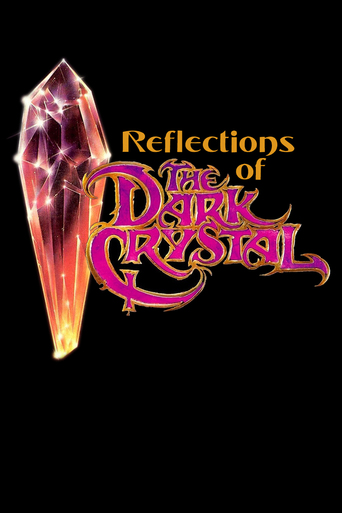 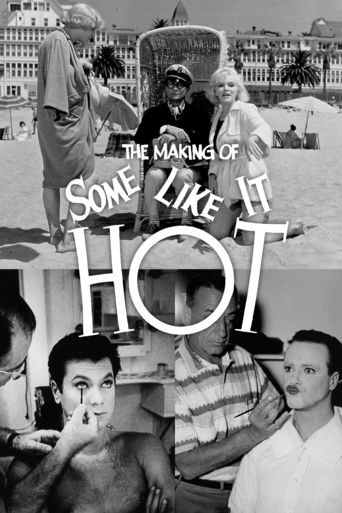 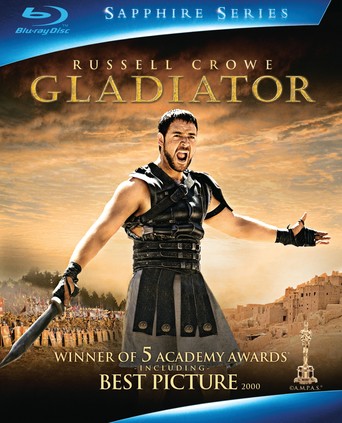 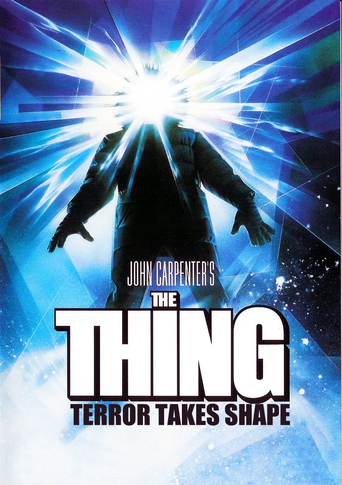 The Worst Film Ever

The plot isn't so bad, but the pace of storytelling is too slow which makes people bored. Certain moments are so obvious and unnecessary for the main plot. I would've fast-forwarded those moments if it was an online streaming. The ending looks like implying a sequel, not sure if this movie will get one

Super Mario Bros is a real guilty pleasure for me. Being a 5 year old upon first viewing, I didn't question why it didn't act like the game. Although I did wonder why Bowser was a man and why Luigi didn't have a moustache. Little did I know about the film's troubled production until 2007. Bob Hoskins said in an interview this was the worst film he did and hated filming it. There are many films I like to see get the Special Edition treatment and I was so happy that this film was getting it courtesy of both Supermariobrosmoviearchive.com and Second Sight.The doc starts off with Roland Joffe saying he had to go to Nintendo HQ in Japan to get the rights and then they needed to find the right script.Rocky Morton wasn't happy with the original draft. He said it was aimed at 6 year olds and he wanted to make one for the whole family but make it a bit darker. So he was the one who came up with the concept of the dinosaurs and the meteorite and so on.By the way, throughout the doc, we have some really cool computerised music. Mainly to match the fact that this is a movie based on a video game.John Leguizamo said that he was doing a comedy show in Chicago and Rocky and Anabelle came to see him and liked his performance. He felt honoured that they cast him because "a Latin man getting a lead in the 90's was very unheard of."Dennis Hopper had the idea of holding his hands down like a T-Rex.David Snyder said he was booted off the film because the studio were worried that his designs would be too similar to his work on Pee Wee's Big Adventure and Blade Runner. He was later brought back into BECAUSE he was the guy who worked on those films.Then he talks about building the set in an abandoned cement factory and how parts of the cement factory were used as sets.Then we move on to the creature design and effects. Patrick Tatopolous said he didn't want to design any more creatures and wanted to design sets. But he was roped into it. He talks about the creation of Yoshi and saying that he had no idea Jurassic Park was being made at the time.10 days before filming, the unthinkable happened. The studio had hired Ed Solomon to rewrite the script. After Rocky had drawn storyboards based on the original script that they were going to use. He burnt all of his storyboards in the car park. Dennis Hopper was really angry at the script being re- written every day. One day, he threw a tantrum at Rocky and Anabelle saying that they were unprofessional. They then asked Dennis what would he like to do and Dennis said he would do it the way it's written.Richard Edson (who has a problem with talking), reads an article about how Bob Hoskins hated working on the movie and saying to the camera "Bob, I hope it wasn't THAT bad! And may you rest in peace."John Leguizamo tells the story of how he accidentally broke Bob Hoskins' hand. You can actually see him tell the story on his 20th Anniversary Message on Youtube.There is no mention about Rocky and Anabelle being fired, although there is mention of Roland Joffe taking over directing.The doc doesn't dwell too much on the troubled production. I don't know why. Maybe not to depress the fans too much.Lance Henriksen asked for a box of Rice Krispies. "When I turn back, I still have some fungus in the lungs. So I had some Rice Krispies in my hand." He also met his wife on the set. So despite the movie's terrible reputation and production, at least Lance get something good out of it. "Mario Bros spawned life," he says.Finally we hear about the movie's failure and disappointment. But how it gained a huge cult following. John says he gets tweets from 20 year olds saying they grew up with this movie.Anabelle said that she watched the movie again for the first time in over 20 years and she really enjoyed it despite it's problems with getting made. The doc ends with Richard Edson showing you his Jewish action figures.Overall, a fun doc for a fun so-bad-it's-good movie. It would've been nice if the rest of the cast were interviewed, but maybe they refused because they probably had a terrible time making this movie as much as Bob Hoskins and Dennis Hopper did.